For a confidential and obligation-free appraisal please contact one of our specialists. 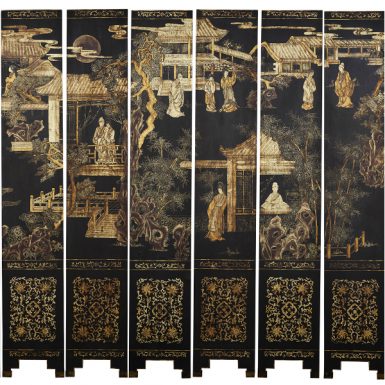 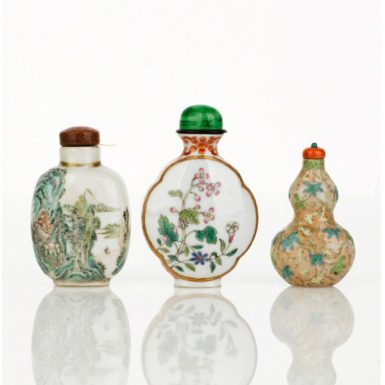 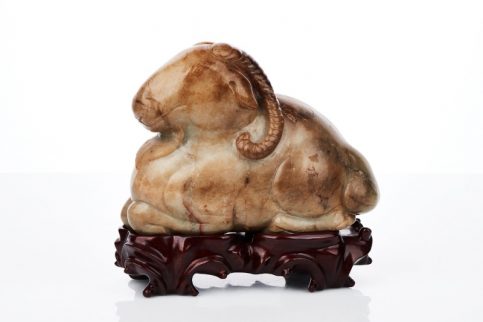 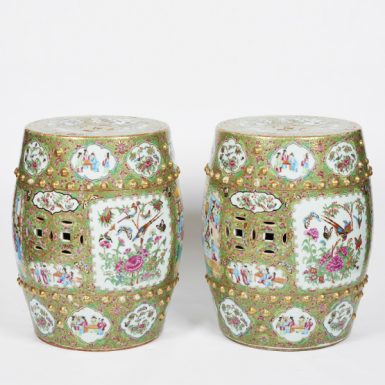 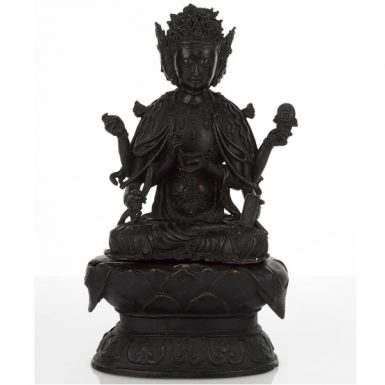 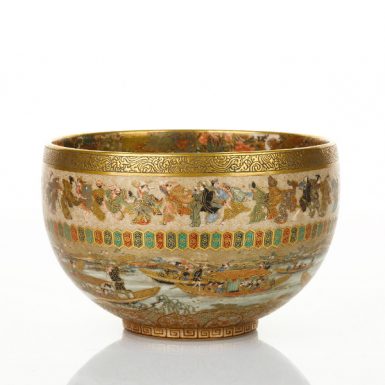 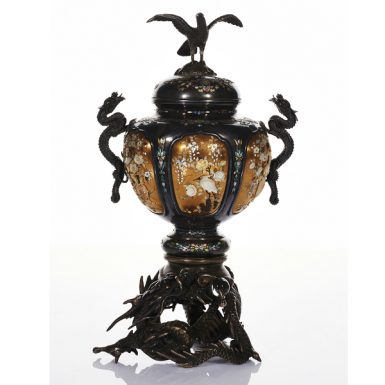 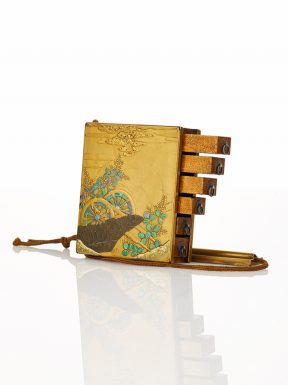 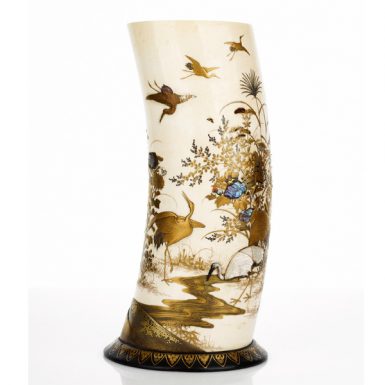 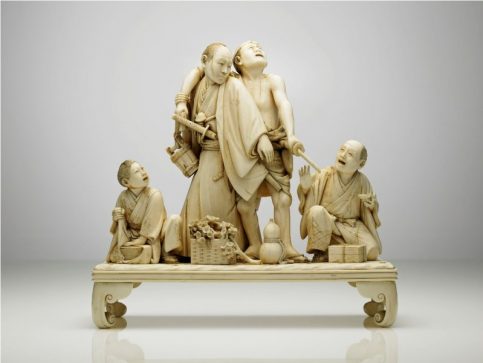 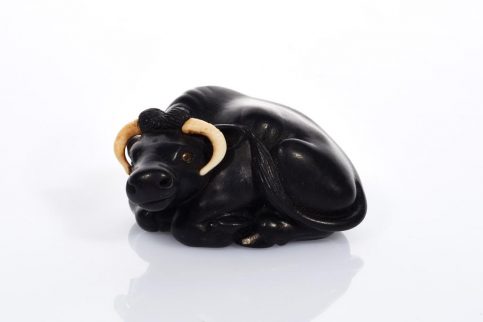 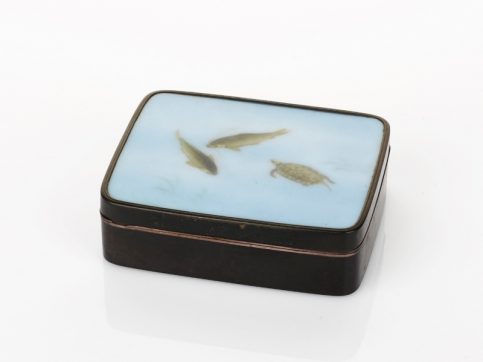 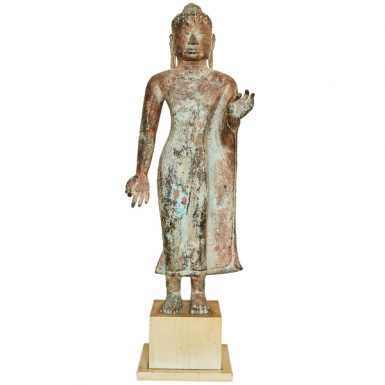 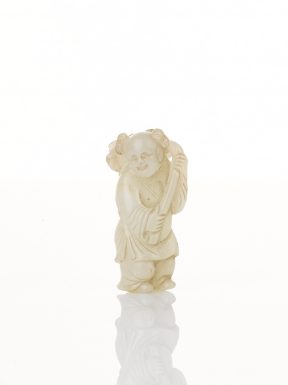 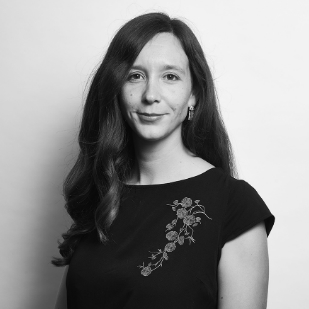 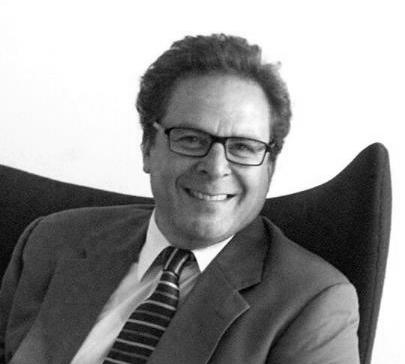